The Rise of Women in Manufacturing 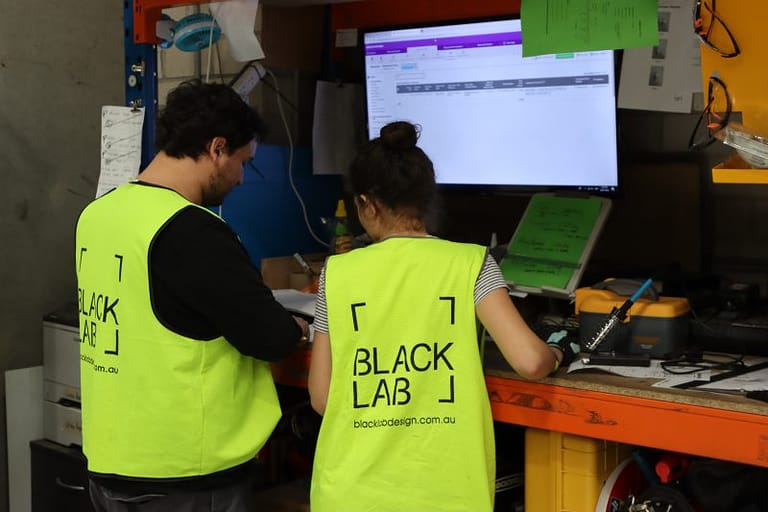 Australian manufacturing is transforming and is today one of the nation’s most dynamic industries. Yet, the industry’s potential is being hampered by an inability to attract enough women into the manufacturing sector in Australia.

Many women are deterred from participation in some of Australia’s most thriving and essential businesses, particularly in male-dominated industries such as manufacturing. This is due to organisations struggling to attract women to consider and apply for jobs or not fostering the environments where women can fully display their abilities. However, a recent focus on attraction, retention and recruitment for women in these industries has led to women making their mark, and the numbers of women in manufacturing is on the rise.

Women can add to the skill set so many Australian businesses are struggling to recruit for.

“Women bring alternative viewpoints and experiences to a business which often fosters creativity and change. Yet the career pathway for women can be quite challenging, especially in an industry that is not highly represented by women.”

Nation and State wide initiatives are recognising and awarding women excelling in male dominated industries for their contribution.

The Women in Industry Awards in Australia celebrate women in manufacturing, engineering, transport and mining. The 2021 awards saw a 27 per cent rise in nominations compared with the previous year, as well as a record number of individuals, businesses and organisations represented.

Winner of the Excellence in Manufacturing award in 2021 Rochelle Avinu stated, “often the manufacturing industry is portrayed as factory work, but there are endless opportunities in the industry in cross-functional disciplines, such as laboratories, quality, procurement and management and leadership.”

The judges for the awards were impressed with the calibre of nominations and the influence women are having on the respective industries.

“Many sacrificed personal time to get things done to ensure a safer workplace, better policies, encouraging more women and younger girls into manufacturing, and lifted the perception of what it meant to work in Australian manufacturing.”

The Australian Human Rights Commission released a toolkit of strategies in 2013, “Women in male-dominated industries” that continues to be a great resource for businesses hoping to bridge the gap and create a more diverse workplace.

“We want to continue to build on this and encourage females to pursue careers in manufacturing, because attracting and retaining more women is important to a stronger manufacturing sector.”

The Women in Industry Awards for 2022 has announced finalists for this year and the winners are announced April 7th.